- We acknowledge the climate crisis and demand immediate action to mitigate changes in the environment. We have the right to a future and the future should be our own. 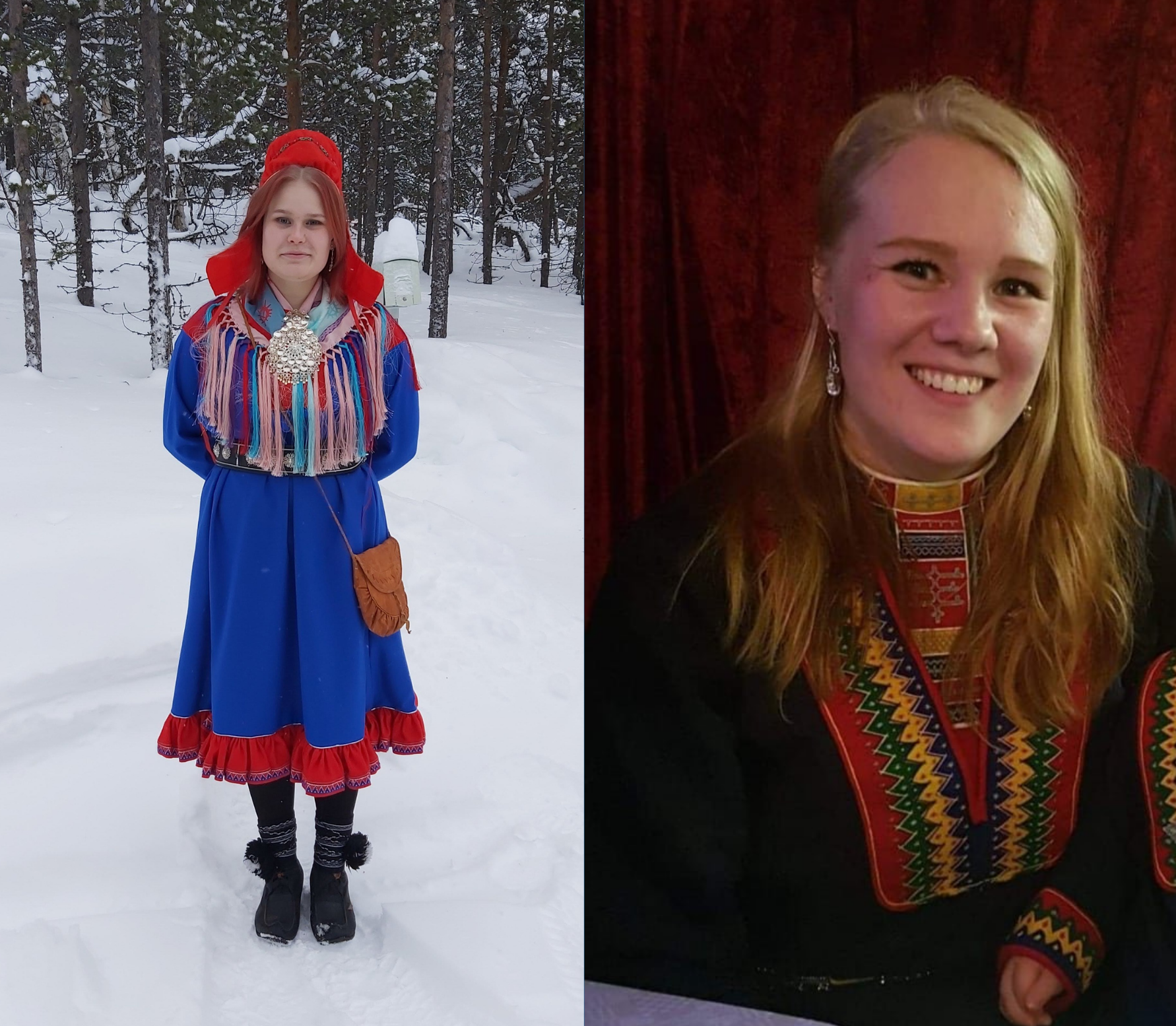 – In the declaration we request that traditional Sámi knowledge would be considered an equal source of knowledge when we speak of or research climate change, land use and traditional livelihoods. The IPCC report tells us harsh facts about the climate crisis. We have been speaking for years already about the consequences of climate change and the difficulties our community faces. We cannot stop the impacts, and we need to start adapting so that we can secure our culture, languages and livelihoods,” say the chair of the Finnish Sámi Parliament’s youth council, Anni-Sofia Niittyvuopio and the chair of the Swedish Sámi Parliament’s youth council, Maria Unnes, who both participated in writing the declaration.

The declaration can be read in

Chair of the Sámi Parliament Youth Council of Finland

Chair of the Sámi Parliament Youth Council of Sweden

Youth Secretary of the Sámi Parliament of Finland